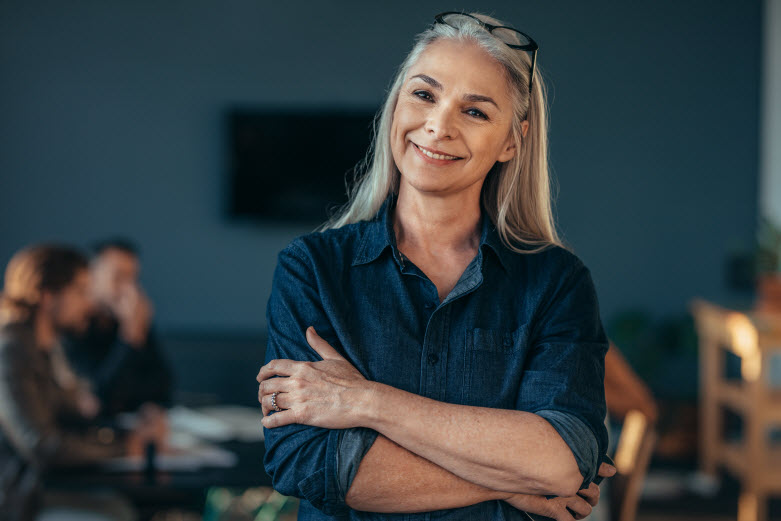 Dr. Sherry Thomas is a urogynecologist and surgeon who has her own practice in Agoura Hills, California.  She has over two decades of experience and is particularly known for her expertise in treating bladder and bowel incontinence, pelvic organ prolapse, vaginal fistulas, mesh complications and other serious conditions affecting the female reproductive system and neighboring organs.

Dr. Thomas earned her medical degree from the University of Texas in San Antonio and completed an OB/GYN residency at the MD Anderson Cancer Center at the University of Texas in Houston. She then pursued a fellowship in female pelvic medicine and reconstructive surgery at the Harbor-UCLA Medical Center in Los Angeles. Dr. Thomas thus became one of the first women in the US to receive fellowship training in that subspecialty. When female pelvic medicine and reconstructive surgery was declared an official subspecialty within OB/GYN in 2013, Dr. Thomas was among the first doctors to earn board certification in it.

She has also earned board certification in Obstetrics and Gynecology, and she has a Master’s degree in Public Health (MPH) that she received from the UCLA Medical Center. Dr. Thomas taught at the David Geffen School of Medicine at UCLA for a decade, before leaving in 2000 to establish a private practice and pursue her charitable works and medical research. She has become known as a pioneer in using radiofrequency and laser therapies to treat her patients. She also founded a non-profit in Africa called Life Changing Moments that provides free surgical treatments for obstetric fistulas.

What Is Uterine Prolapse?

Uterine prolapse is a condition caused by weakened muscles and ligaments in the pelvic floor that allow the uterus to slide down into the vagina. The condition is most common in women who have undergone menopause and/or have had multiple vaginal births.

Mild cases of uterine prolapse may not cause any symptoms. As the condition worsens, the patient may experience symptoms such as the following:

• Feeling of heaviness in the pelvic area

Some patients note that the symptoms feel worse after they’ve been walking a lot. Mild cases can be treated by simply doing special exercises called Kegel exercises to make the pelvic floor muscles stronger. In more severe cases, Dr. Thomas may implant a pessary to hold the uterus in place or perform surgery to repair damaged or weak muscles.

What Is da Vinci surgery?

Dr. Thomas is one of the few surgeons in southern California to have earned certification for using the da Vinci system to perform gynecological surgery. Da Vinci surgery is a type of robotic-assisted surgery or “robot surgery.” The system includes a 3D camera that provides clear pictures of the patient’s insides. There are also four robotic arms that Dr. Thomas controls and that mimic her movements. She uses the arms and high-tech surgical instruments to perform very minimally invasive surgery. This provides the patient with many benefits, including less blood loss during surgery and a much shorter recovery period.

If you are looking for a compassionate and trusted gynecologist in Simi Valley or the surrounding areas, consider visiting the office of Dr. Sherry Thomas in Agoura Hills. Contact us today to schedule your initial consultation and learn more about the services our gynecologist provides.