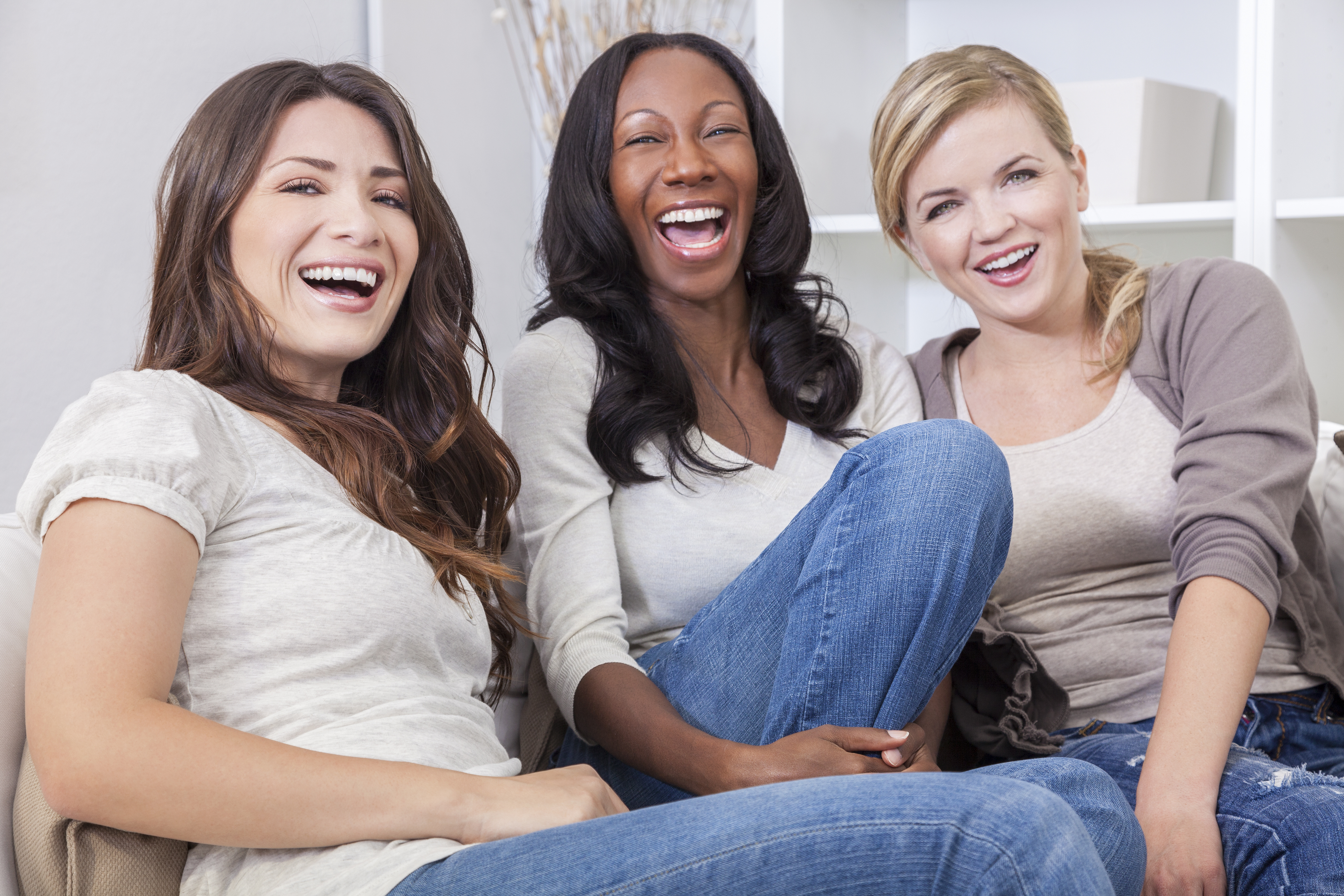 Recurrent urinary tract infections are most common in young, healthy women who have no abnormality in the urinary tract. They often appear after the original infection has been treated with the appropriate antibiotics.

The bacteria Escherichia coli, or E. Coli, is responsible for up to 80 percent of cases in uncomplicated UTI’s. The second most common bacteria involved in UTI’s is Staphylococcus, but this accounts for only 10 to 15 percent of cases. Less than 5 to 10 percent are caused by other bacteria.

There are some health conditions that may predispose a woman to more frequent UTI’s. Among them are diabetes, certain neurological conditions, and catheterization.

Symptoms of a Urinary Tract Infection

The signs and symptoms of recurrent UTI’s are similar to the symptoms of the original infection, and include painful or uncomfortable urination, lower back pain, and worsening of symptoms following intercourse. All of these symptoms resolve quickly once the appropriate antibiotic is administered.

Who Can Get a UTI?

Some women with recurrent UTI’s have medical conditions that place them at higher risk of developing complications that can include kidney infection. These women are those who have some abnormality of the urinary tract, other infections, and antibiotic resistance. Among this group prolonged antibiotic therapy is often needed.

The most common risk factor for recurrent urinary tract infection in young women is frequent intercourse. There does not seem to be higher or lower risk from urinating before or after intercourse, wiping any certain way, douching, tight underwear, or delaying urination. In menopausal women there does seem to be a risk associated with incomplete emptying of the bladder when urinating.

If a woman has two or more episodes of UTI within a year, antibiotic therapy may be considered for an extended period of time. Six months to a year of therapy has proven effective in reducing the rate of infection. Cranberry juice or products seem to reduce the recurrence of urinary tract infections. In one study it showed benefit to those who suffer from recurrent infections. Daily intake of cranberry juice or products seems effective in preventing common recurrent urinary tract infection. In postmenopausal women with recurrent UTI’s, topical estrogen cream offers some benefit.

If you’re suffering from recurrent urinary tract infections, contact Dr. Sherry Thomas today. She can work with you to determine the causes of the infections, and then determine the most effective treatment plan.