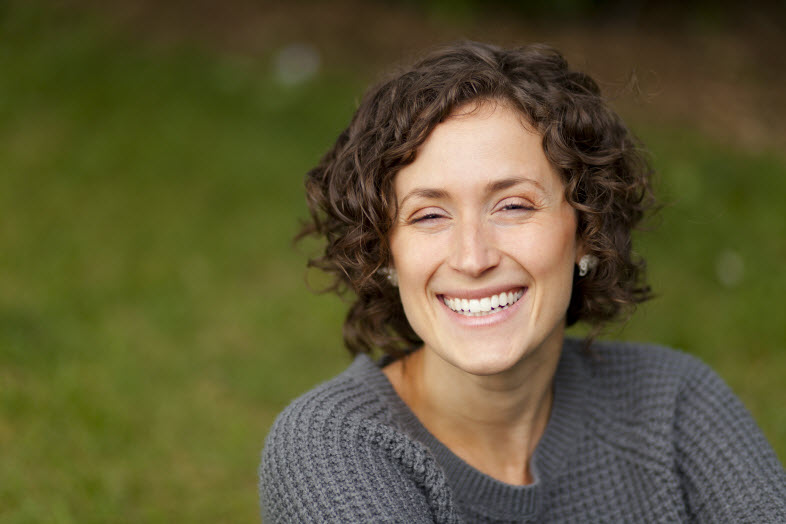 Dr. Sherry Thomas is a urogynecologist and surgeon with her own practice serving Agoura Hill, Thousand Oaks and the surrounding area in California. She has over 20 years of experience and has earned board certifications in both Female Pelvic Medicine & Reconstructive Surgery and Obstetrics & Gynecology. She is also one of the first American women to have received Fellowship training in Female Pelvic and Reconstructive Surgery. After that discipline was declared an official subspecialty in 2013, she also became one of the first women to earn board certification in it.

After teaching for a decade at UCLA’s David Geffen School of Medicine, she left to devote more time to research, charitable work and running her private practice. She is currently leading clinical trials for incontinence treatments.

What is the difference between a urologist and a urogynecologist?

A urologist is a doctor who specializes in treating disorders of the urogenital system, which means they treat problems affecting the urinary tract and the reproductive organs. They thus treat problems affecting organs like the kidneys, bladder, urethra, testicles or vagina. A urologist may earn board certification from the American Board of Urology. Unlike urogynecologists, who treat only women, urologists may treat both sexes, although some do specialize in disorders that affect only one sex.

Urogynecology is considered a subspecialty of obstetrics/gynecology. Thus, a urogynecologist’s early training will be similar to that of a gynecologist: They serve a residency in OB/GYN that lasts four years and earn board certification from the American Board of Obstetrics and Gynecology. Since a urogynecologist specializes in treating disorders of the pelvic floor, they will need to undertake a fellowship devoted pelvic floor disorders. That training takes two or three years.

Urogynecologists treat problems like prolapse of the uterus or bladder, certain types of incontinence, and severe constipation. They don’t treat cancer or kidney stones, however.

Both urologists and urogynecologists do perform surgery.

What is the pelvic floor?

The pelvic floor is the layer of muscles that runs across the bottom of the pelvis and supports the pelvic organs. They include the sphincter muscles that control the bladder and bowel. Weakened pelvic floor muscles can lead to incontinence and other problems. Such weakness can be caused by the following factors:

What is prolapse of the uterus?

Prolapse of the uterus or uterine prolapse is a condition in which the uterus protrudes of slides down into the vagina. It is caused by weakened and distended muscles and ligaments within the pelvic floor. In the early stages, uterine prolapse causes no symptoms. As the condition worsens, the patient may experience such symptoms as:

If you are in the Thousand Oaks area and experiencing gynecological issues, you may need more treatment than a general urologist can provide. Instead, you can visit our trusted urogynecologist at the office of Dr. Sherry Thomas in Agoura Hills. Contact us today to schedule your first appointment.