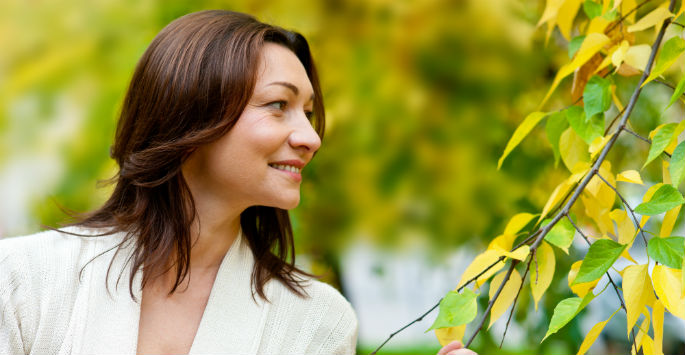 It’s estimated that between 50 and 75 percent of women of childbearing age either have or will develop uterine fibroids. Uterine fibroids are benign (non-cancerous) tumors that grow in or on the uterus. Medical experts don’t know what causes uterine fibroids, but there are several potential factors involved.

What Are the Symptoms of Uterine Fibroids?

Uterine fibroids do not cause symptoms in most women. However, those who do exhibit symptoms may experience:

In rare cases, a fibroid can outgrow its blood supply, which results in acute pain. Because it can no longer obtain the needed oxygen and nutrients, the growth starts to die. Byproducts of this tissue breakdown can affect nearby healthy tissue, causing pain, and in rare cases, fever. If a fibroid is attached to the uterine wall by a stalk, it may become twisted. In this case, the fibroid loses its blood supply, and pain may occur.

The number, location and size of fibroids often determines the symptoms associated with them:

Uterine fibroids aren’t typically problematic. However, in rare instances, they can prove dangerous. If you experience sudden, sharp pain in your pelvic region or severe vaginal bleeding, contact Dr. Sherry Thomas. As a world-renowned urogynecologist, Dr. Sherry can work with you to determine the most appropriate treatment for your needs.